Icelandic Skyr is a dairy product produced by MS Iceland Dairies, a cooperative organisation owned by 600 farmers and their families. The brand initiated an export strategy to introduce Icelandic Skyr to British consumers, build awareness and drive sales within the UK.

In order to create the largest brand impact for the available budget, Icelandic Skyr used native ads and in-store promotions, as well as assigning its agency, The Engine Iceland, to focus on online efforts. “For the UK launch we did not have the funds to promote Icelandic Skyr on TV,” explains Erna Erlendsdóttir, Web and Project Manager for MS Iceland Dairies, which owns Icelandic Skyr. “So in our opinion the best way and to reach British consumers efficiently and effectively was to use a combination of YouTube and Google display and text ads.”

TrueView and targeting maximise value of the TV ad

By repurposing TV ad content that had already been produced, Icelandic Skyr was able to make efficient use of existing assets. With an emphasis on healthy living, Icelandic nature and freshness, the video creative showed a person skiing in the mountains of Iceland, and explained that Icelandic Skyr has been a part of the country’s healthy lifestyle for 1,100 years.

“On TV you can create a powerful emotional experience, so we decided to take our TV ad and adapt it for YouTube’s TrueView format,” Erna says. “We made several changes, including putting the logo and the product on screen right from the beginning of the ad so consumers would be exposed to some branding even if they chose to skip.”

To increase awareness of the brand and where to buy it, Icelandic Skyr used Google search and display ads that linked to the brand’s website. “Google ads are relatively cheap and are an effective way to reach target consumers,” Erna explains. “They give you endless possibilities when it comes to targeting and geo-targeting. With good monitoring you can read the statistics and use the budget in the best possible way. You can see right away what’s working and what isn’t.”

Icelandic Skyr started off by targeting all relevant interest groups that could turn out to be potential buyers such as sports enthusiasts, foodies and so on. “We ran the ad for the first 10 days for roughly 70% of the budget. These users were then remarketed with display banners for the next few weeks. For the remainder of the campaign we optimised the interest groups, giving more weight to higher view rates, to effectively lower the cost per view.”

The team also used geo-targeting to reach users within a 2km radius of the nearly 200 selected Waitrose stores that were selling Icelandic Skyr in the UK. “In addition, we ran general banner campaigns to anyone that was not exposed to the video ad,” Erna says. “These banners were primarily shown on health and food related websites with contextual, placement, topic and keyword targeting.”

Alongside the campaign, Icelandic Skyr ran a Brand Lift study to assess the effectiveness of their online activity. A Brand Lift study performs a survey of users who have seen the campaign, which is compared with those who have not seen it. The difference between their responses shows the campaign’s impact. The study also incorporates search data from Google and YouTube to compare the number of brand searches following exposure to an ad.

Icelandic Skyr’s Brand Lift study showed a 43% lift in ad recall, and awareness of the brand increased by 34%. Searches for the Skyr brand increased by 51% across everyone exposed to the ad, and increased by 443% among those who watched the complete video ad. By the end of the campaign, the predicted number of sales in Waitrose had been overachieved by threefold. Waitrose decided to extend the range to further stores, bringing the number of stockists to 350, and also to expand the product selection from three flavours to five.

When asked how the results might affect Icelandic Skyr’s marketing mix in the future, Erna reveals, “We’ll put much more emphasis on Google and YouTube than before. Why? Because of access to statistics and being able to monitor the campaign. Also, we’re able to reach a large target group of consumers without having to advertise in expensive TV spots. This is a good way to build awareness of a brand when you have limited budget.” 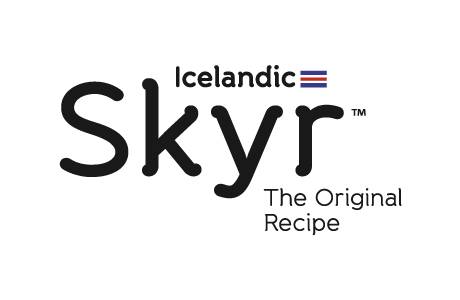 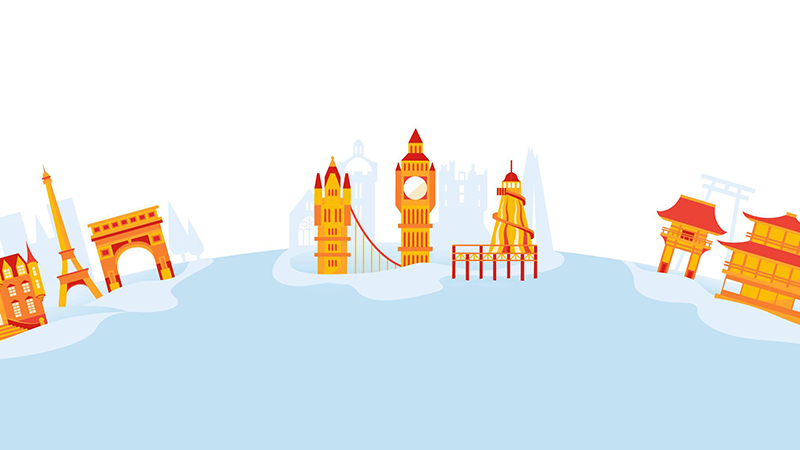