happn is a mobile dating app that allows two people who have crossed paths to find each other again. Every time a user crosses paths with someone in real life who also has the app, their profile appears. On every profile, users can see the number of times they’ve crossed paths, as well as the place and time of the last encounter. happn is available in more than 40 cities around the world and has more than 20 million users.

happn is based on a freemium model. In order to convert new users into paying users, the focus of the acquisition team is to encourage people to interact as much as possible with each other within the app. After reaching 20 million users, happn shifted strategy by focusing more on the user experience and paying extra attention to retention and loyalty indicators. They were looking for new methods of monitoring in-app behaviour and new ways to optimise based on the quality rather than quantity of acquired users.

Based on this strategy, the team switched from a CPI (cost per install) model to a CPR (cost per registration) model. They also started to include monitoring and optimisation based on in-app events. In particular, they looked at retention and engagement of the user, such as those who use the app frequently and send likes and charms, have crushes and start conversations with other users.

With clearer creatives and targets set on the KPIs that truly matter, happn improved on several core metrics. Including in-app events (likes and charms) in the AdWords dashboard led to better campaign optimisation which resulted in an increase of 18.2% of at least one charm sent by registered users in between June and August.

The team also started using more engaging videos instead of branding content on YouTube, which helped the retention rate at seven days after install increase by 23% on Android campaigns.

“In display, registrations by women increased by 78%, which contributed to improved user experience, since gender balance is key to a successful dating app. In the meantime, the CPR of women over 25 – one of the most expensive user segments to acquire – decreased by 68%, and the CPR of men over 25 decreased by 18%, making display campaigns way more efficient." 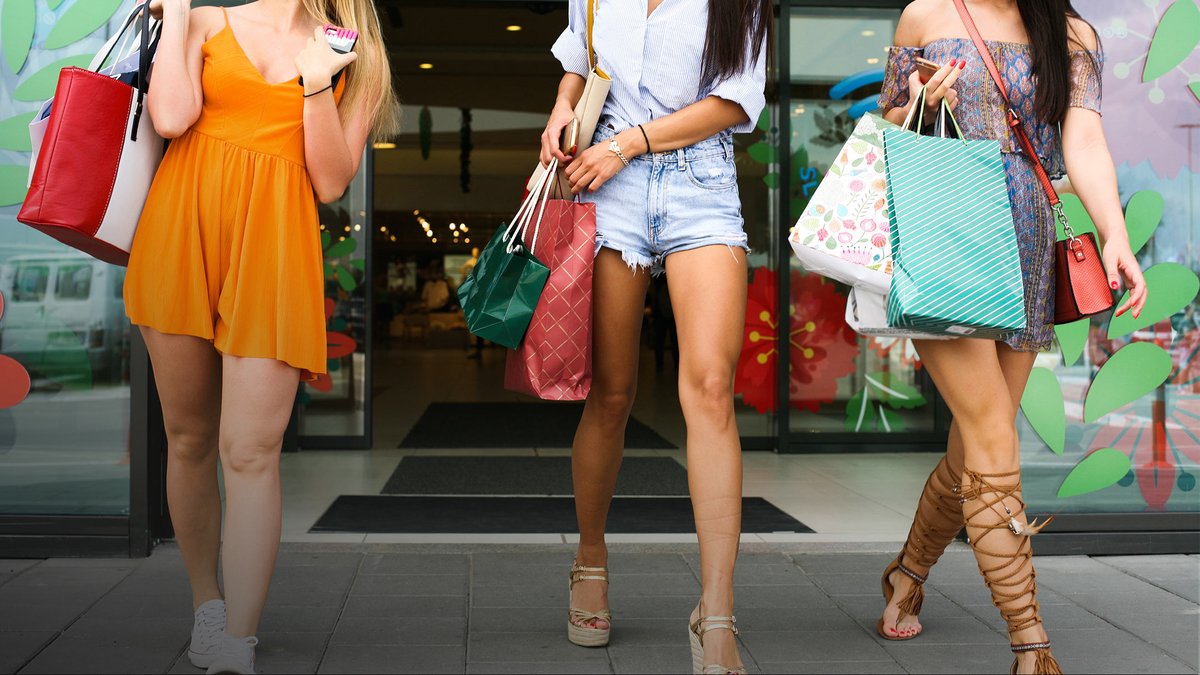